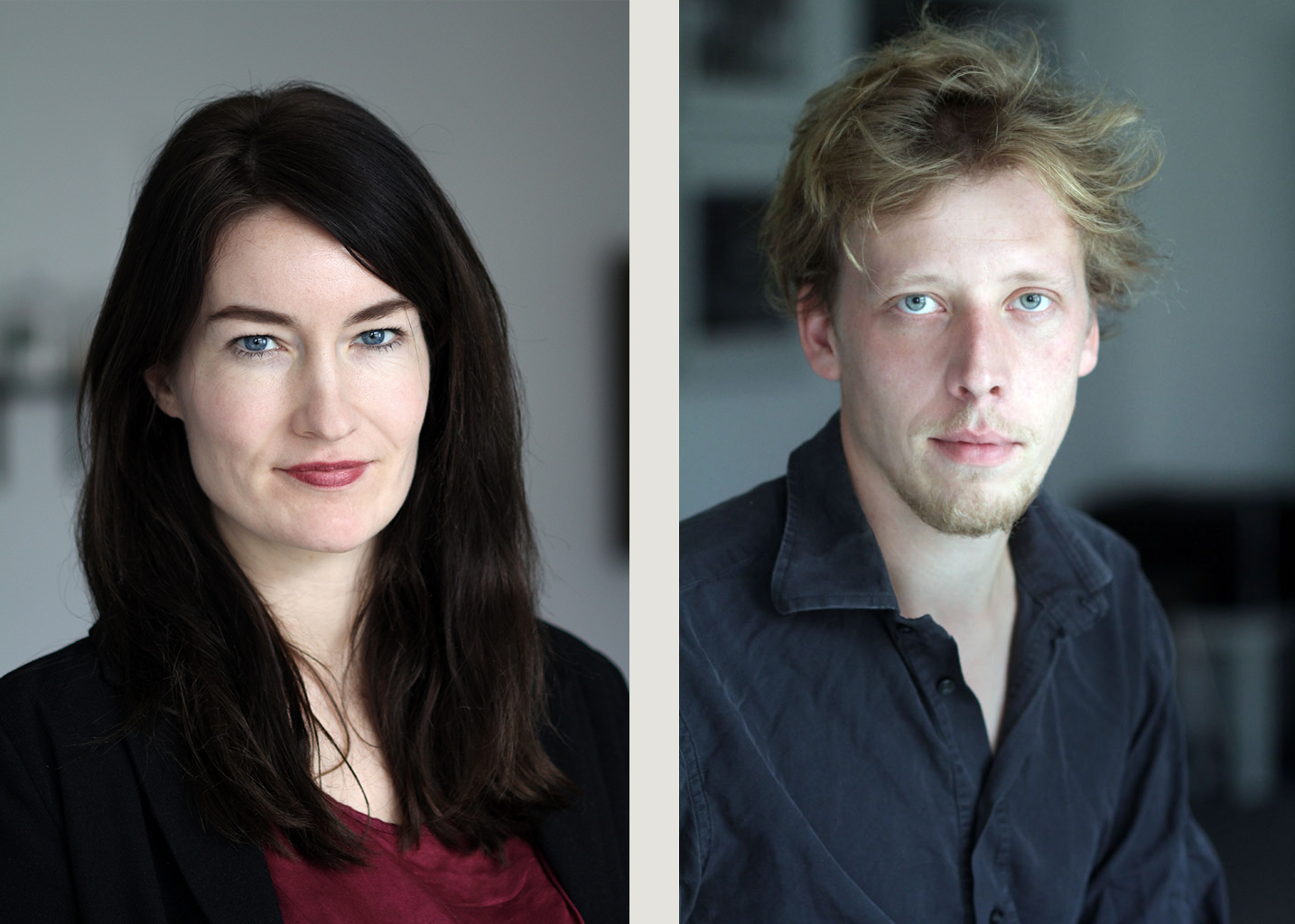 Linde Bryk is a Dutch trained lawyer and legal advisor at ECCHR where she works in the Business and Human Rights program. She has published on forced labour in the Gulf region. Furthermore, her work focuses on challenging arms trade through legal means in domestic jurisdictions (Italy) and before international forums.

Dr. Christian Sliemann is a trained lawyer and legal advisor at ECCHR where he works in the Business and Human Rights program. He has worked on legal actions against European pesticide companies together with Indian and Philippine individuals affected by health problems. Furthermore, his work focused on challenging arms trade through legal means in German courts and international fora.

Between 2014–2018, the United States, China, Russia, France and Germany were the largest arms exporters in the world. Four other European states, the UK, Spain, Italy and the Netherlands, also secured a spot in the top ten. Combined exports by the top five West European arms exporting states—France, Germany, the UK, Spain and Italy—accounted for 23% of the global total over the last five years. Germany’s arms exports during 2018 amounted to 5.8% of the world’s total.

The United Nations’ Arms Trade Treaty prohibits the 104 state parties to: “(..) authorize any transfer of conventional arms (…) if it has knowledge at the time of authorization that the arms or items would be used in the commission of genocide, crimes against humanity, grave breaches of the Geneva Conventions of 1949, attacks directed against civilian objects or civilians protected as such, or other war crimes as defined by international agreements to which it is a Party.”1 Similar prohibitions can be found in the European Union Council Common Position 2008/944/CFSP. Here, export licenses should be denied if “there is a clear risk that the military technology or equipment to be exported might be used for internal repression.”2

Regardless of these laws, arms are still exported to countries where human rights violations or violations of international humanitarian law have been widely documented, such as Mexico, Colombia and Saudi Arabia. In Europe, civil society is challenging problematic arms export authorizations through advocacy and legal proceedings. For example, in the UK the Court of Appeals ruled that the government’s decision-making process was flawed in authorizing arms exports to Saudi Arabia. In Belgium, a court suspended and later cancelled licenses for arms exports to Saudi Arabia.
While the examples of cases against governments who authorize the exports show some degree of success, one urgent question remains: What about the liability of the companies involved? This question especially concerns companies that manufacture and export arms to states where they know, or should have known, that the equipment might be used for internal repression, the commission of violations of internation human rights law and/or humanitarian law. Certain large arms manufacturing companies believe that they bear no responsibility in this regard, as the following statements show. The CEO of a large defense company states: “We do not account for the customer’s use of our products. […] We cannot assume responsibility for the utilization of our military equipment.” And a CEO of another large defense company remarks: “It is a matter of fact: we’re not involved in any part of prosecuting, planning, or executing the war. We are a defense company. We are not an aggressive company. We don’t conduct wars.”

These companies apparently forget that under the UN Guiding Principles on Business and Human Rights and the OECD Guidelines for Multinational Enterprises, they are obliged to make a human rights risk assessment for their transactions. Looking at defense companies’ Codes of Conduct and their non-financial reporting it is impossible to find a meaningful impact analysis of whether their export products could be used for violations of human rights or humanitarian law; and of course, they is no clarity on concrete incidents and measurements taken.
ECCHR argues that under certain circumstances, they can be held criminally liable. In April 2018, ECCHR together with other NGOs—Mwatana (Yemen) and Rete Disarmo (Italy)—filed a criminal complaint before the Italian prosecutor in Rome. They requested an investigation into the liability of RWM Italia S.p.A.’s officers, a subsidiary of German Rheinmetall AG, for exports of arms to Saudi Arabia that were used in airstrikes in Yemen. In another case, concerning arms exports by UK companies to Saudi Arabia, a UK barrister asserts: “Suppose you were planning to rob a bank and I knew you were planning to rob a bank and prepared a car for you, that makes me guilty of robbery. If [company x] concludes that international humanitarian law is being breached then criminal liability stares them in the face. If they’ve come to those conclusions then they shouldn’t be involved in this conflict. If they haven’t come to those conclusions then the question is, whether they should have.”

In Germany, employees of arms manufacturing companies Heckler & Koch and Sig Sauer have stood trial and were found guilty, in the first instance, of violating export control laws. In both cases the courts also sanctioned the companies for the illegal export by ordering a fine. Both companies appealed. In the press release of the court in Stuttgart that dealt with exports to Mexico, the judge highlighted that “subject of this case was only the illegal arms trade, not the use of those weapons in Mexico.” It is noteworthy, however, that in another case concerning arms supply by a dark-net trader, a court in Munich concluded that the trader is criminally liable for negligent homicide. What makes this dark-net trader so different from a professional defense company that has a steady business relationship with its partners and at times years of insight into their practice of using the arms supplied?

Why do European governments continue to authorize arms exports to problematic purchasing countries, and why do corporations continue to exports arms, despite knowing that their products will be used to commit human rights violations? A former UK Air Vice Marshall gave the following explanation for the UK’s exports to Saudi Arabia: “It’s about balance of payments. It’s about influence in the Middle East. It’s the stability [of] oil prices that makes dancing with the devil sometimes worth it.” It is clear, however, that none of these reasons shield anyone from responsibility.