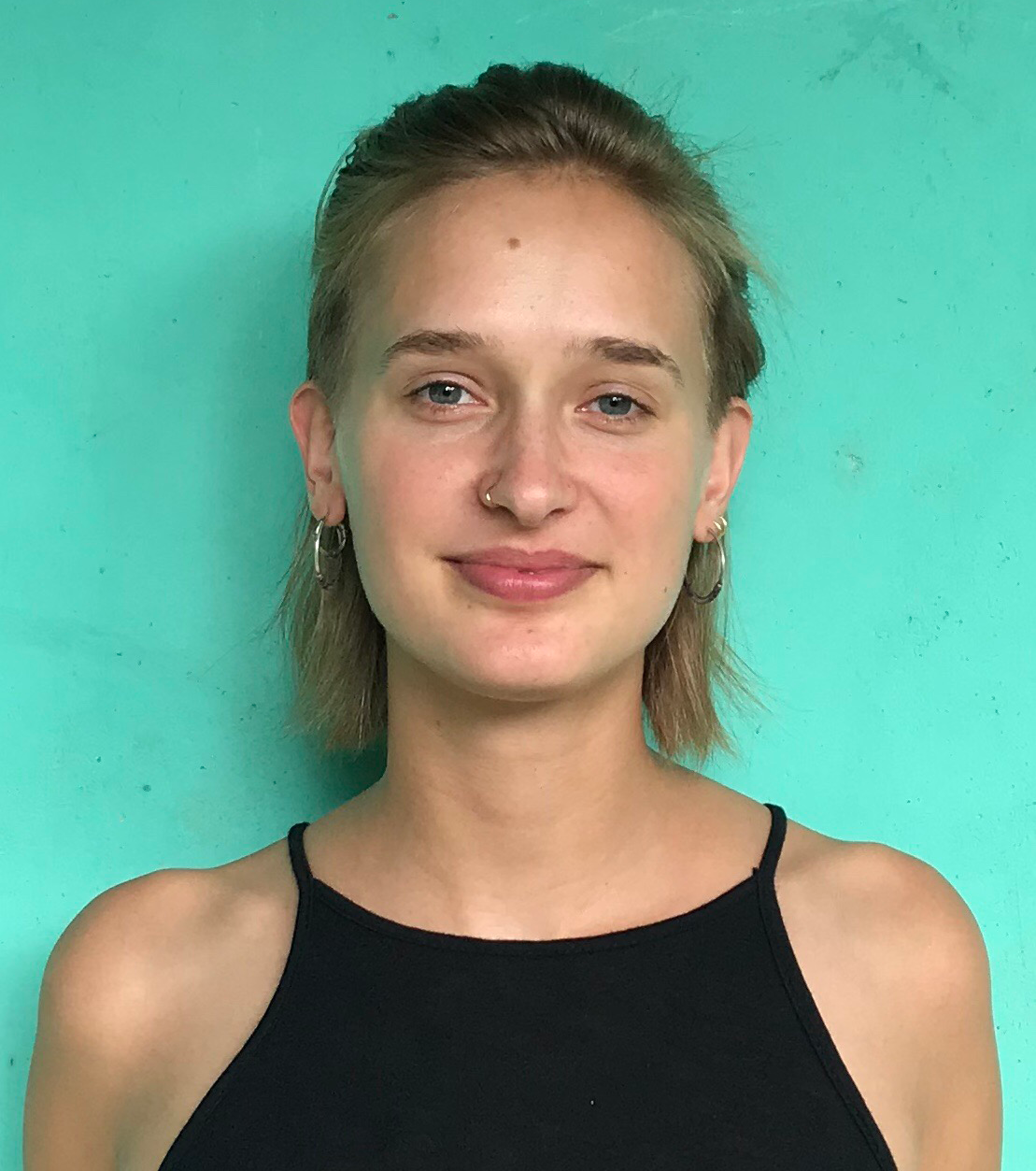 Lauren Schnor holds a Bachelor in Economics and Psychology. After an internship at urgewald, she is currently engaged with sustainable agriculture in Panama. urgewald is an environmental and human rights organisation whose mission is to hold banks and corporations accountable when their activities are harming people and the environment. They believe those who provide the money, bear the responsibility of the business.

The forthcoming exhibitions at PalaisPopulaire, formerly the residence of Prussian princesses, sound like a perfect outing for a Sunday afternoon. The PalaisPopulaire is the property of Deutsche Bank and shows the company in a good light; for after all, as the Deutsche Bank itself declares, it is aware of its responsibilities, and takes care of society and the environment.2

Deutsche Bank is not the only bank or insurance company with an interest in promoting the arts. Only a stone’s throw away, we find two foundations, the Stiftung Brandenburger Tor—Kulturstiftung der Berliner Sparkasse, and the Allianz Kulturstiftung am Brandenburger Tor; and paintings, photographs, and sculptures can be admired also in the public branches, offices, and private exhibition venues of numerous other financial institutions.3


The positive side effect of a commitment to the arts

For finance companies to assume social responsibilities by supporting young artists is praiseworthy as well as vital to society today. To collect works by acclaimed and famous artists is not reprehensible, as long as the works serve as more than mere investment opportunities and continue to go on show for the general public.4 The foundations set up by financial institutions bring several important issues to the table at once; and in most cases they have taken it upon themselves to initiate projects in the arts, culture, and education, for the general good.5

But what exactly, besides works of art, lies behind the facades of these generally imposing financial institutions and their foundations? Or in other words: What is the real reason for this “enthusiastic” show of commitment to the arts?

The shadow side of financial institutions

Critiques reveal that often the primary intent of this apparent commitment to the arts is to improve a company’s image and distract attention from its core business interests. Which is why it is worth taking a closer look at what exactly those core interests are, and at the why and how of these lavish endeavors to whitewash company profiles.

Because, in fact, all three companies Allianz, Deutsche Bank, and the Berliner Sparkasse, respectively this last one’s subsidiary Deka Investment are tied up in countless arms deals and either finance companies such as Rheinmetall, ThyssenKrupp, and Airbus or hold shares in them.6
The arms produced by these companies are exported to numerous conflict regions, for example, to countries involved in the war in Yemen.7 In the last few years, hundreds of thousands of people have died in Syria, Yemen, and Iraq alone. It is estimated that since the outbreak of the civil war in Syria, over 350 000 people have been killed in combat, over 105 000 of them civilians.8 The war in Yemen is “the greatest humanitarian catastrophe worldwide,” says the UN.9 And despite the growing number of military conflicts and civil wars, many financial institutions are as willing as ever to finance or buy shares in German arms for export. So when it comes to financial support for arms manufacturing companies, there is little sign of the “positive contribution to society” so often boasted of in relation to arts funding.10

The exhibition summer of love currently showing at Deutsche Bank’s Palais Populaire examines the cultural and political movement of 1967, which adamantly condemned the Vietnam War and advocated love and peace. Yet in the period 2015–2017, Deutsche Bank awarded almost two billion euro in loans and bonds to selected arms manufacturing companies.11

And the Allianz Kulturstiftung takes such contradictions ad absurdum: in parallel to perpetuating the war in Yemen by making massive investments in various arms manufacturers, it not only supports projects and events on the theme of Asylum and Migration,12 but also awards an annual scholarship, the so-called Torschreiber am Pariser Platz, to a writer in exile, in partnership with the Brandenburger Tor – Kulturstiftung der Berliner Sparkasse. This year’s scholarship, endowed with 12,000 EUR, went to the Yemen author Galal Alahmadi.13 How does all of this fit together?

What “a concrete, practical responsibility to society” would really mean

Major art collections and cultural foundations could and should be used for far more than simply putting a gloss on the profile of their respective sponsors from the world of finance. To prove they mean to do more than this, financial institutions would have to clearly define what they mean by “a concrete, practical responsibility to society” and then integrate this in their daily business agenda. A genuine commitment to social goals is incompatible with financial support for arms manufacturing companies that export to war zones. Instead of spouting philanthropic slogans along the lines of “Do good with the profits made,” they should be made to comply with ecological and social international minimum standards that regulate finance and investment in questionable sectors and companies. This alone would allay the negative connotations of financial institutions’ promotion of the arts and ensure that an exhibition of art on love & peace is more than an empty gesture.