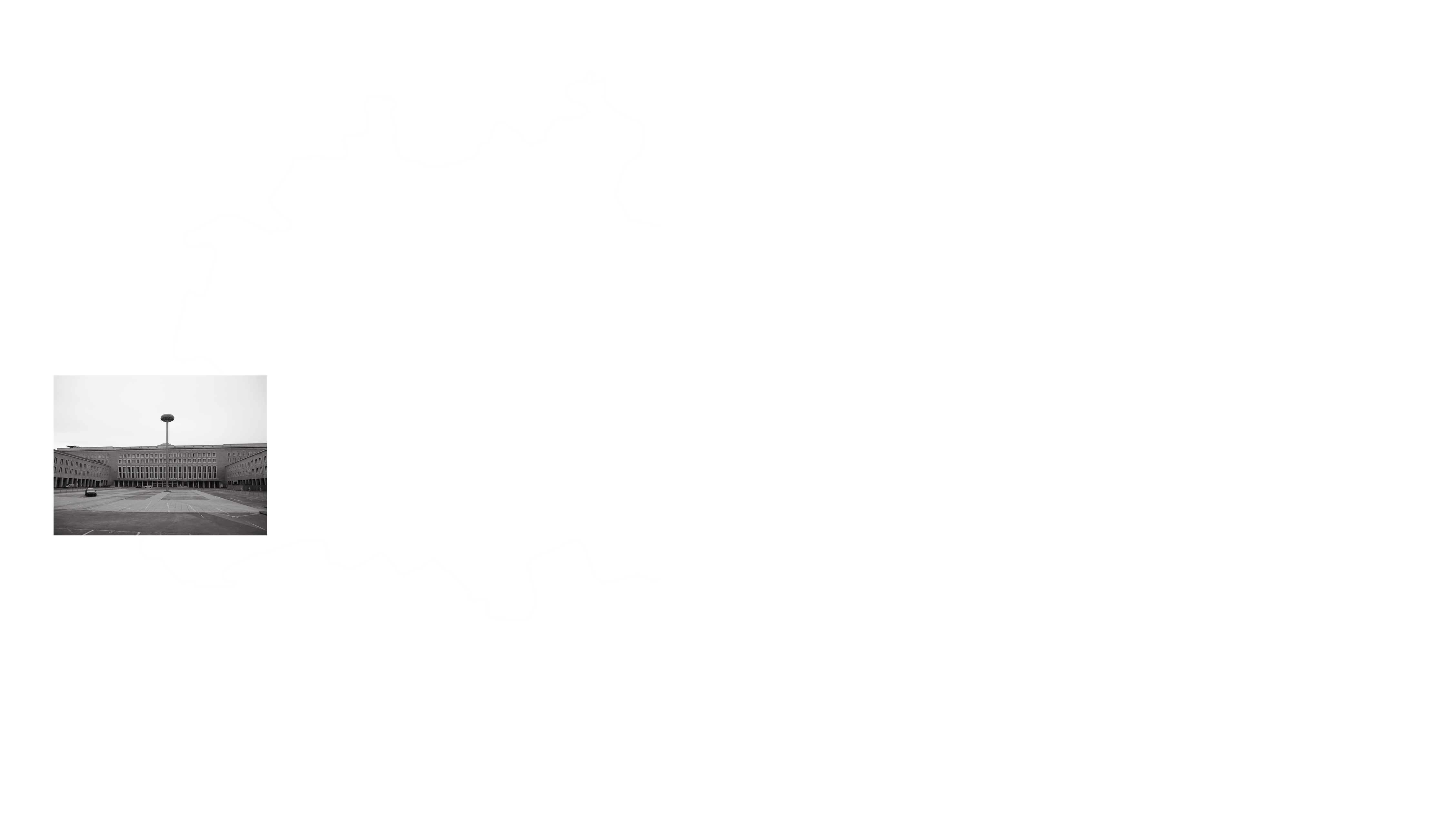 
At the beginning of 2019, a public suggestion emerged in German politics to loosen the controls on arms exports became public. 1 This contrasts with the fact that most people in Germany are fundamentally opposed to the export of weapons. 2 Despite the headlines, the latest political plans, which must be understood as part of increasing rearmament, did not trigger widespread protests among the population. One explanation for this public silence may be the complicated nature and opacity of the arms industry. Public discourse seems to suffer a general lack of information about the concrete meanings and implications of the arm’s industry and its role in our world, both near and far. In this sense, one aim of »Up in Arms«, the current iteration of the competition »Art in the Underground« is to engage and help make these structures visible and present in the public eye.

While Berlin has not been a center for weapons production for a long time, the city still plays a central role in the arms trade because it is here, where the political decisions that regulate arms production and exports are made. For this reason, the largest arms companies and associations are based in the capital and can represent their interests in the corridors of power. Most people don’t notice the physical proximity between lobby-ism and politics when, for example, they take photos in front of the Brandenburg Gate while the offices of important arms companies linger in the background. In this competition, artistic interventions are intended to highlight these ‘iconic’ landmarks in contrasting ways.

Art has its own independent forms of visualization and mediation, and can have an impact on social processes. The works of art, supplemented by guided tours, the project website and accompanying program, are intended to initiate a critical examination of the arms industry. The works in public space are realized parallel to the exhibition »Up in Arms« by the neue Gesellschaft für bildende Kunst (nGbK) in cooperation with Kunstraum Kreuzberg/Bethanien.